Analysis by Mazars shows annual interest payments will increase to £25.7bn straight away 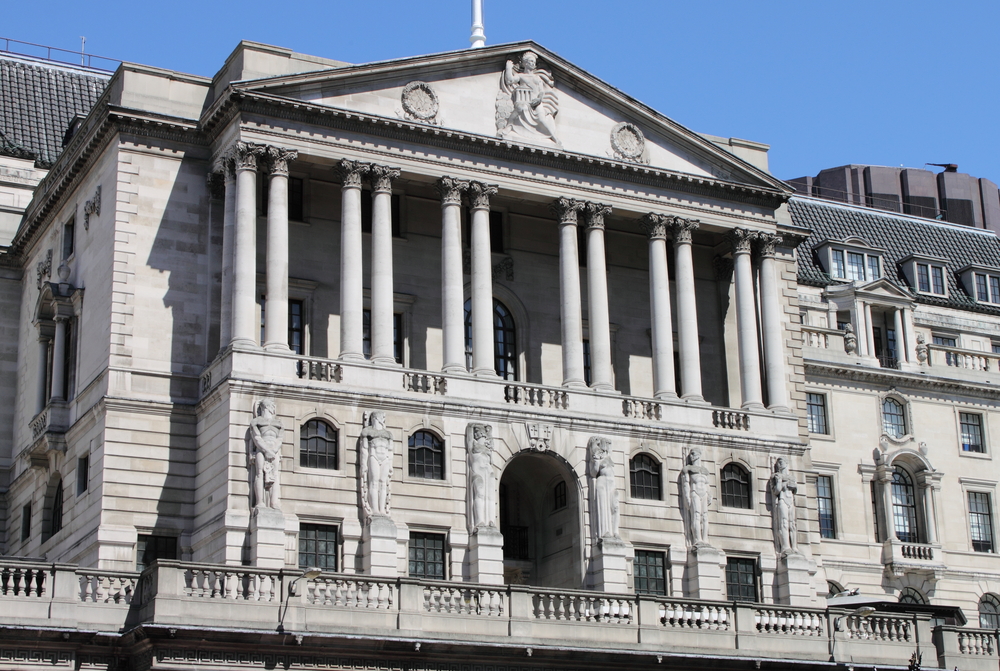 The Bank of England’s (BoE) Monetary Policy Committee confirmed that interest rates will rise 0.5% percentage points to 1.75% in a bid to curb inflation.

Suren Thiru, economics director at the Institute of Chartered Accountants in England and Wales (ICAEW), warned that raising interest rates is “more likely to nudge the UK into recession than curb the current spike in inflation”.

The Bank of England is facing a “near impossible” trade-off between soaring inflation and an economy on the brink of recession, he said.

“Higher borrowing costs will likely drag on business investments by exacerbating the pressures facing firms, leaving many companies with little financial headroom to invest and help lift productivity,” he added.

“Policymakers must carefully consider what happens next. With core inflation trending downwards, and the recent easing in the public’s expectations for inflation likely to gather momentum as economic conditions deteriorate, the case for shifting to a period of monetary stability is only likely to grow.”

Analysis of BoE data by Mazars shows UK households are currently paying £24.1bn annually in interest payments on floating rate debt that is likely to be immediately impacted by the latest rate rise.

In fact, the 0.5% percentage point hike will result in annual interest payments increasing to £25.7bn, according to Mazars analysis.

UK borrowers currently have £249.9bn of floating-rate mortgages secured against their homes, at an average interest rate of 3.21%.

According to Mazrars, the amount to be paid would be even higher were it not for a wave of borrowers switching from floating to fixed rate mortgages in recent months.

“People are already struggling with a huge burden of everyday costs on food, fuel and energy,” said Thomas. “Unfortunately, they will have to add a significant jump in the cost of their mortgages and other debt to their worries.

“It’s likely that we’re going to start to see more personal insolvencies in the coming weeks and months as people simply become unable to service their debts alongside all those other costs.”

Companies, managers and accountants have traditionally been interested in a single de facto bottom line - profit - but business leaders are no longer ...

ICAEW plans to improve ACA qualification by including emerging technologies through its new collaboration with financial data analytics software compa...

View article
What lies in store for accountancy in 2018?

Accounting Firms What lies in store for accountancy in 2018?

What lies in store for accountancy in 2018?

Accountancy Age held a webinar about what the accountancy industry should look out for in 2018 Read More...

Paul Underwood has joined the firm’s Birmingham office, having previously led the national consulting service within finance and performance improveme...