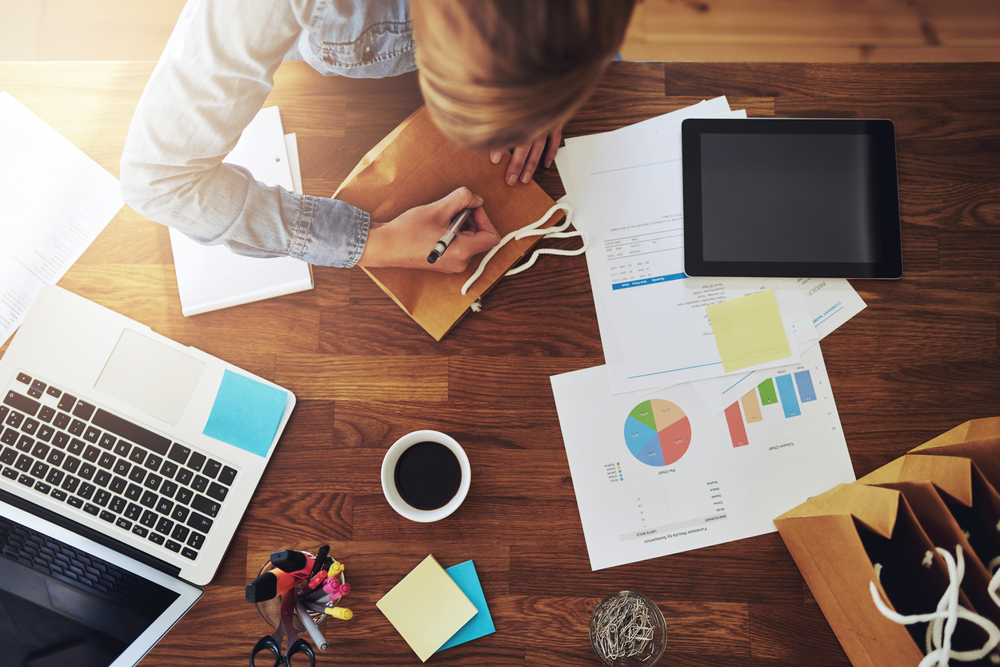 One-fifth of self-employed sole traders don’t survive one year, and the majority don’t survive five, according to analysis of HMRC tax records.

Between 2014 and 2015 the number of sole traders grew by 70,000, it was found in a study undertaken by the Institute for Fiscal Studies (IFS) and funded by the Office for National Statistics.

However, this was the net effect of 650,000 sole trader businesses starting up and 580,000 closing during that time period.

Jonathan Cribb, senior research economist at IFS, and one of the report’s authors, said: “The growth in self-employment is an important and substantial change in the labour market.

“We show for the first time how misleading it is to discuss the self-employed as a fixed group – there is huge churn in the self-employed population with hundreds of thousands of people trying a business venture and failing quickly each year.”

This is also reflected in the turnover of people operating as sole-traders between 2011 to 2015.

Despite the risks, business owners have long been the fastest growing section of the UK workforce, with the number of self-employed sole traders growing by 1.4 million (a 50% increase to 4.1 million) between 2000 and 2015. A third of this growth has come from foreign-born sole traders since 2007.

Helen Miller, deputy director of the IFS, and the second author of the report, said that sole-trader business owners are at a disadvantage when it comes to business tax, saying: : “Behind the staggering growth in business ownership – which is higher than in any other OECD country (Organisation for Economic Co-operation and Development) and is often hailed as a success – lies a hefty tax penalty on employment relative to self-employment.

“Preferential tax rates for business owners is a ‘one size fits all’ approach that fails to provide the support that some need while giving unjustifiable tax breaks and incentives to others. Low and falling incomes among the self-employed and low levels.

“Low and falling incomes among the self-employed and low levels of investment among small business more broadly should lead us to question why we are incentivising people to quit employment and start their own business.”

Falling salaries and other facts

Advisory firms must offer a “more supportive” and holistic approach to clients amid the economic downturn Read More...

Both companies and their auditors must improve on cash flow statements, the regulator said Read More...

Business UK R&D criteria to be tightened in system overhaul

UK R&D criteria to be tightened in system overhaul

New government proposals see scope widen in some areas but narrow in others Read More...

As businesses in all sectors face a turbulent economic period ahead, the compliance bar for accountants is high when insolvency is on the horizon – NM...

Research shows the majority of firms are planning to overhaul their tax and finance business model in the near future Read More...

UK-approved vaccine comes as great news for the country – and the pharmaceutical industry. But for those big pharmas without an answer to Covid 19, fa...